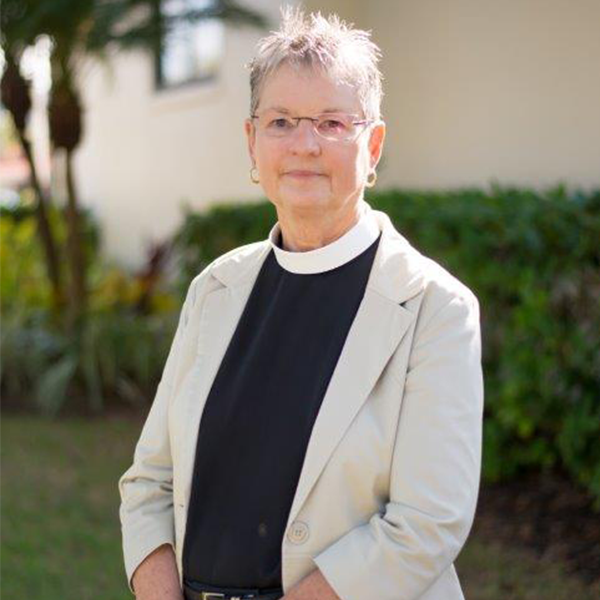 I have worked mainly in two professions, both which I loved. During my education to complete my social work degree, I had many people tell me I would not be able to find a job without going on for a master’s degree. I had a job before I graduated in my field and never was unemployed after that. I knew myself well enough to know that I did not want to do therapy, supervise or sit behind a desk – jobs that require an advanced degree in social work. I just wanted to be out in the field. Along the way, I felt called to ordination in the Episcopal church. My role model was a Deacon in Ann Arbor, Michigan who had been instrumental in starting a homeless shelter/breakfast program. During my discernment process to ordination, I was asked many times why I wasn’t considering the priesthood (I was young enough). Again, I knew myself well enough to answer that I had a profession I loved and felt the diaconate (a servant ministry) was right for me. Even before ordination (which includes five years of study, two field placements and one unit of clinical pastoral education in a hospital) I started a new profession as a hospice chaplain. I felt, in both cases, I was getting unwanted, unsolicited advice about career choices I made that a man wouldn’t have gotten. Being “in charge” or in a supervisory role at a job was never important to me, I know that about myself – I just wanted to be a “worker”.